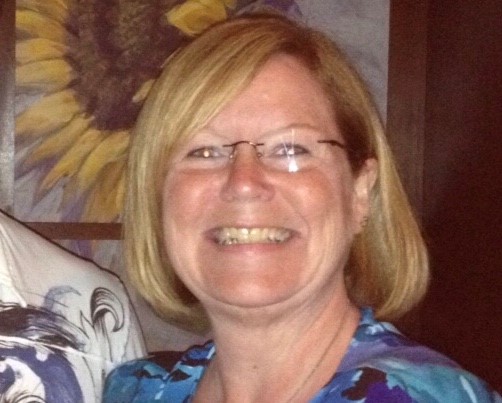 Joined ASPIRE: 2016 I started my nursing career in 1993 at Beaumont- Farmington Hills, formerly Botsford Hospital, on the step down cardiac unit where I honed my skills as a new nurse. Always having an interest in surgery I transferred to OR in 1995 and became a circulating nurse and worked in all areas except open heart eventually becoming the Charge Nurse. In 2001 I moved on to become the Nurse Educator for Surgical Services and Endoscopy which included working on any quality improvement projects that were in effect at that time. The position of Charge Nurse in Pre-op and Recovery became available and I took that position to complete my goal of being a true perioperative nurse! I stayed in that position for 8 years and in 2010 was invited to apply for a supervisor position of the department, including Endoscopy. I stayed in this position and was involved in 2 EMR conversions starting in 2012. Our first EMR was an out of the box system that required an extensive build which I worked on for 18 months with my IT counterpart. In 2015, after merging with Beaumont, we converted our system to EPIC in 8 months! Truly an EPIC task! In 2016 the Aspire position for Beaumont- Dearborn became available and having a close friend, as the Aspire ACQR for FH, urge me to check it out I decided it was time for a change and moved on to that position. This position included part time Marcqi as well as Aspire and both areas are of interest to me as they incorporate all of my previous nursing experience!
Go to Top